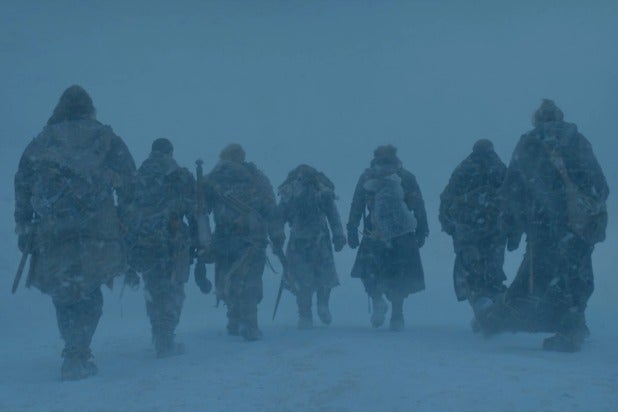 Join Jason, Sion, Gary, Alan and Patrick as we natter about episode 7x05 of Game of Thrones: Eastwatch, featuring... 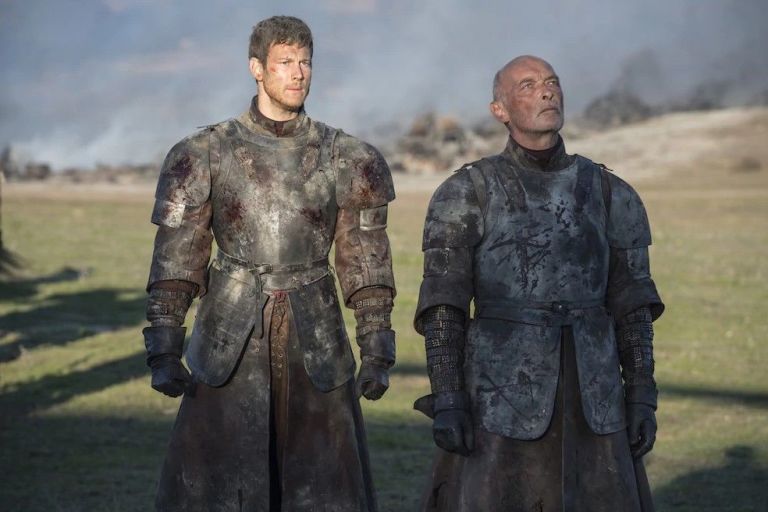 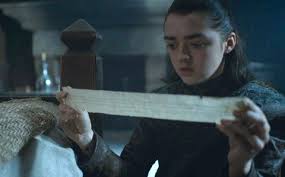 BRONN AND JAIME'S trip down the River of Teleportation

JON AND DROGON sharing a moment 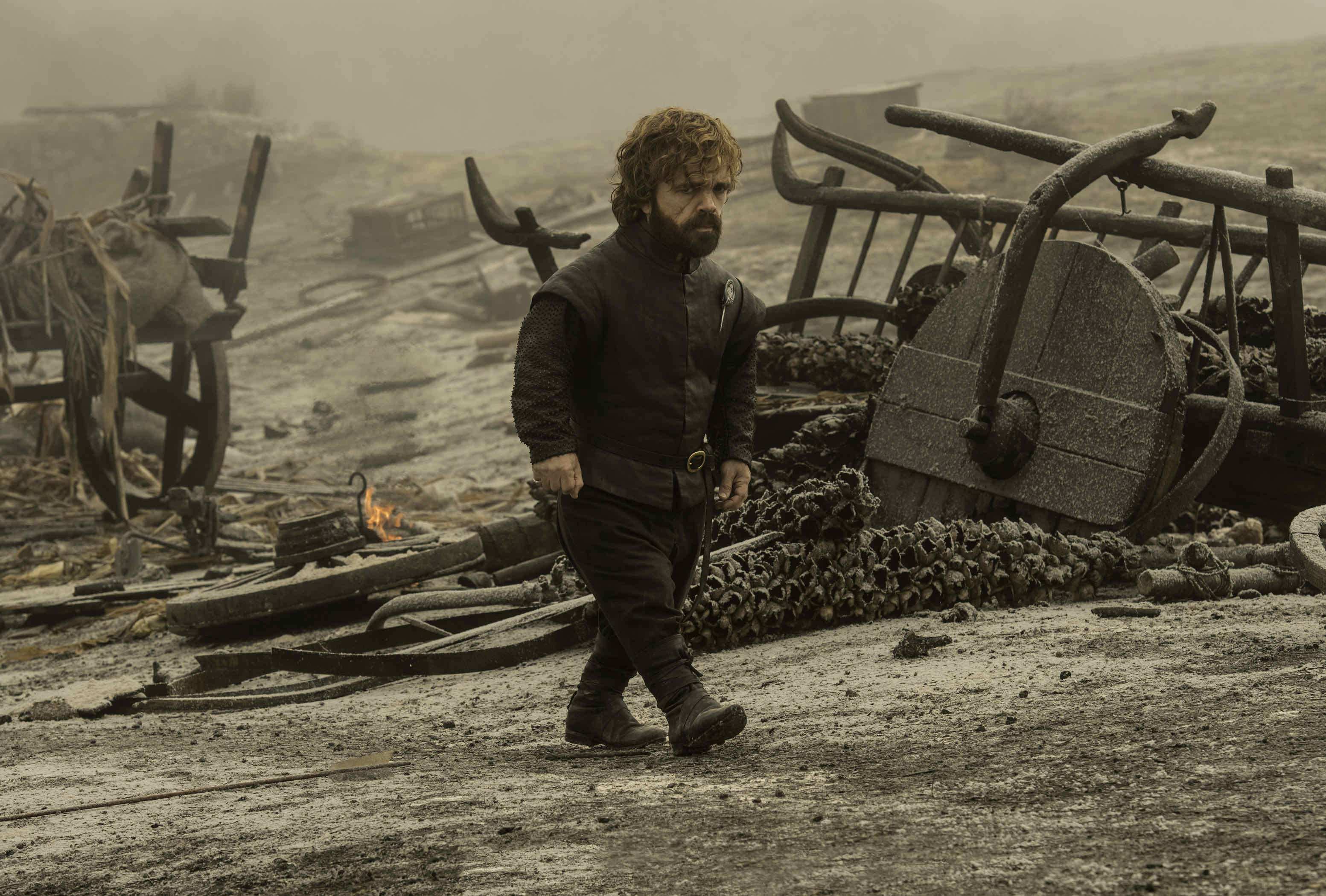 TYRION'S PLANS turning to ash...but not in his mouth