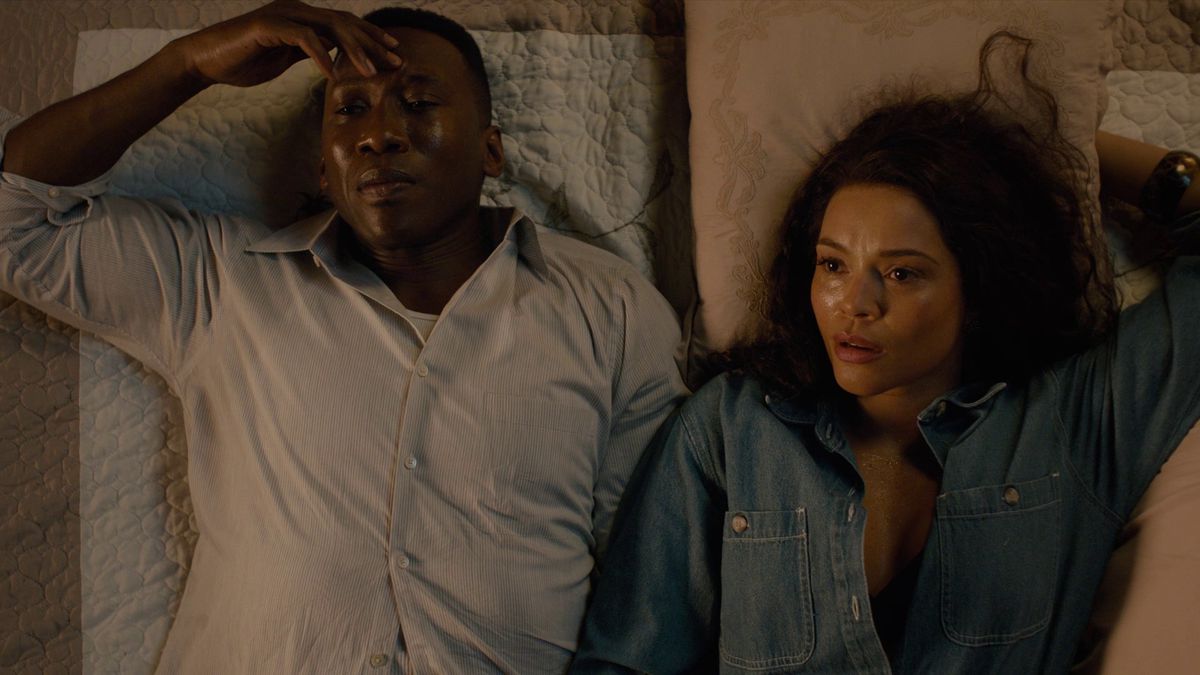 Join Jason, Gary and Donielle as we natter about episode 3x04 of True Detective: The Hour and the Day, in which we learn..

Roland prefers mass produced psychos to limited edition psychos, Julie had aunts in the pants, that "black" is an adequate description of a human being, that Wayne feels inadequate and useless (which is the same thing), that vicissitudes are a hell of a drug, that Roland met the Man from Hope, that Tom apologizes twice for getting racial once, that snooty counts drive Pintos and that some trashmen like to go out with a bang.